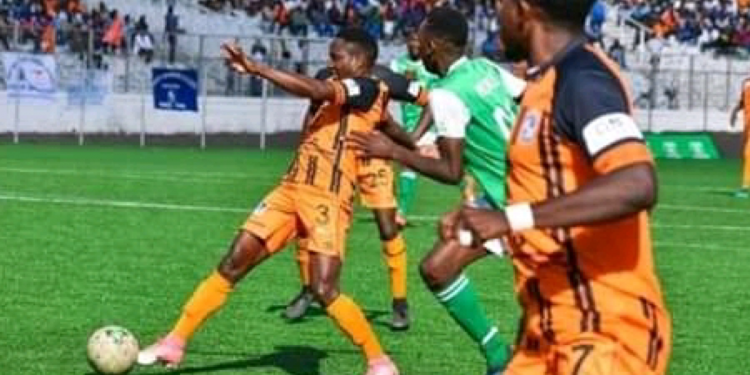 He told Metro News Online on Monday that time has come for the country’s elite and regional clubs to engage extra gears in sourcing money rather than depending on gate collections.

“Our football teams are struggling financially because for a long time they have been dependent
on gate collections and sponsors. But as you have seen, the trend has changed as few teams are having sponsors which means they struggle.

“Even on gate collections, not many teams manage to woo bigger clouds at match venues which again attracts less revenue to the clubs, “said Chiusiwa.

“The potential for our football teams to commercialize is there in the country as witnessed
by few teams like Nyasa Big Bullets and Silver Strikers football clubs who have demonstrated to
the football sector that it is possible to fully commercialize and stand independent financially.

“All what is needed is to have a sound institutional framework and foundation such as the establishment of a secretariat and doing away with supporters committees and elected committees as formal structures of the clubs,” said Chiusiwa.

He further explained that for commercialization to be fruitful, there is need to boost professionalisation of the game.

“This is the biggest setback as meaningful commercialisation thrives on professionalization of football. I urge the clubs to buy this idea of commercialisation for them to sustain in these tough economic times,” said Chiusiwa.

“For example, in our case, we recently started selling our football team replica jersey on the local
market and there has been a very tremendous response from the general public.

“We initially planned to raise about K1.5 million from the replica jerseys but we have so far
surpassed that target by almost double,” he said.