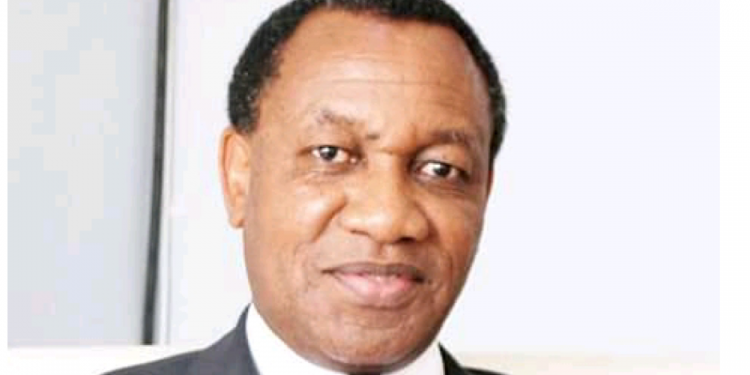 Hearing of the bribery case involving top banker Thomson Mpinganjira resumed on Friday afternoon with the court listening to a recording of a phone conversation between the defendant and first witness Justice Mike Tembo.

In the recording, Mpinganjira was heard asking for the contact of one of the Con-Court judges, saying he has his parcel.

Tembo insisted that he knew the contents of the parcel and where it was coming from, saying he
didn’t want to work on assumptions, but Mpinganjira played down the issue with a laughter.

At first, Patrice Nkhono, lawyer for Mpinganjira objected to listening to the recording based on it’s audio quality.

But the presiding judge ruled that the court should proceed to listen to the recording since it was going to be transcribed.

The recording is being played from Tembo’s phone and amplified by a bluetooth speaker.
Hearing continues.

One of the five Con-Court judges, Mike Tembo has started testifying in court against business tycoon Thomson Mpinganjira who is accused of attempting to bribe judges during the presidential election case.

In the case, which is number 7 of 2020, Mpinganjira is answering five counts.

Tembo is recounting how Mpinganjira tried to meet him through text messages, which have been made available in court.

The proposed meetings included Sunnyside SDA church where the two are members.

“I decided to avoid the church and other public places just to avoid meeting the accused,” Tembo told the court.