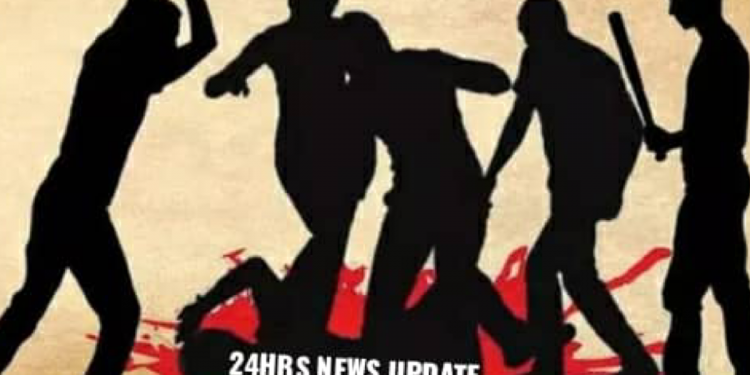 In Mangochi, a 35-year-old ex-convict identified as Mwaiwawo Kwitanda has been killed by an angry mob after he was caught red handed stealing.

The incident occurred on the wee hours of October 28, 2020 at Saiti Kadzuwa village Traditional Authority Mponda.

According to police findings, Kwitanda served 2 jail terms previously and was among the recently pardoned in-mates.

Kwitanda broke into a house of Witness Ndaona, 26 and went away with assorted items including K80,000.00 cash.

The owner of the house was however awake as Kwitanda was breaking away and he shouted for help.

Kwitanda was apprehended and found with the stolen property before irate members of the community assaulted him.

Police rushed to the scene and took him to Mangochi district hospital where he was pronounced dead upon arrival.

Postmortem results show he had difficulties in breathing.

Meanwhile, police are investigating the matter to arrest the perpetrators of the mob justice.