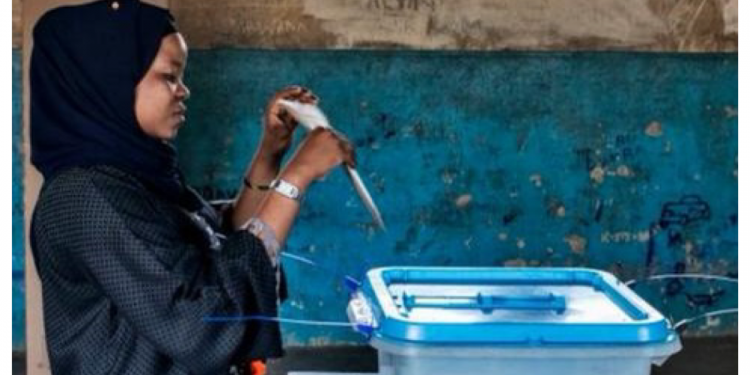 Polls have opened in Tanzania’s general election, following nationwide reports of restricted internet access plus the arrest of an opposition leader in the semi-autonomous islands of Zanzibar.

Results are expected to be announced within one week.

His main challenger is Tundu Lissu of the biggest opposition party, Chadema, who survived an assassination attempt three years ago. He returned from Belgium in July where he had undergone rounds of treatment for gunshot wounds.

In all, 15 candidates are running for president – including former foreign minister Bernard Membe, an ex-colleague-turned-critic of Mr Magufuli who defected from the ruling party and now leads ACT Wazalendo.

The BBC’s Athuman Mtulya in Dar es Salaam says both Mr Magufuli and Mr Lissu have drawn huge crowds during their campaigns.

However Mr Lissu’s campaign was suspended for seven days after being accused of sedition by the electoral commission. He had reportedly said that Mr Magufuli was planning to rig the elections, but the commission said there were no such attempts.“`