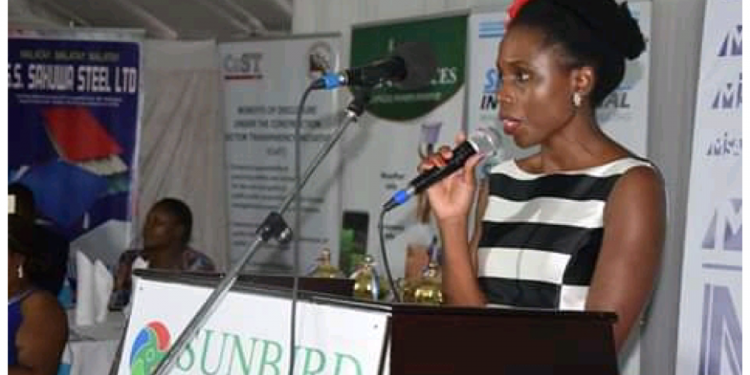 MISA Malawi is concerned that the government is not following through with commitment it made on following laid down procedures in hiring public officers.

We were surprised with the appointment of the new Director of Information (DOI) Mr. Chikumbutso Mtumodzi when the vacancy was never advertised nor was there a competitive recruitment process.

Minister of Information Honourable Gospel Kazako is on record to have said the new administration was committed to ensuring that recruitment procedures were being followed.

“They are Malawians and we talk to some of them. The issue is that they did not follow procedures when getting the jobs in government and we want to correct that. There are a lot of people in government today who are not qualified for the positions they hold while some did not even attend any interviews. They were just being picked from their homes to Capital Hill,” Honourable Kazako told The Daily Times immediately after termination of contracts for the then DOI and his deputy Mr. Mzati Nkolokosa and Mr. Deogratias Mmana respectively.

He told the paper that it was important to ensure that laws were being followed when employing people into the public service, saying political colours should never be a qualification for anyone to get a job in government.

We, therefore, find the hiring of new public officers without following the due process unfortunate and a betrayal to Malawians.

MISA Malawi fears the trend may creep into other media bodies such as the Malawi Broadcasting Corporation (MBC) and Malawi Communications Regulatory Authority (MACRA) which have been equally abused in the past.

Freedom of expression and media freedom thrive where public bodies responsible for the media are free from any form of political interference including recruitment of officers.

We would like to urge the government to stick to the law in recruiting officers.