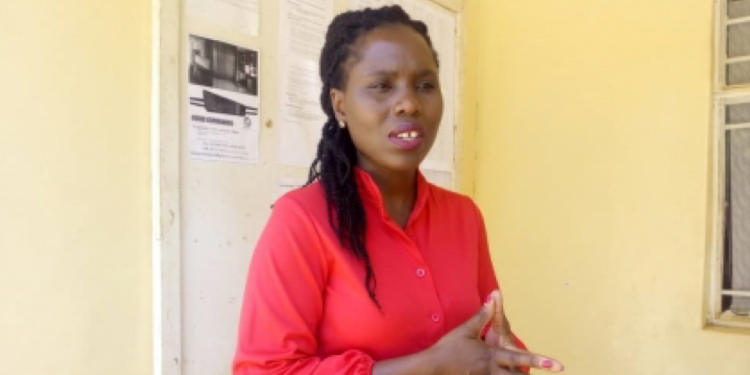 Media Institute of Southern Africa (Misa), Malawi chapter says Civil Society Organizations (CSOs) have a huge role to play in making sure that the citizenry at large understand their rights to access information from public servants.

Chairperson for Misa Malawi, Teleza Ndanga said this in Chitipa on Sunday during a meeting with CSOs on how they can access public information as per the provisions in the new Access to Information (ATI) law.

She said benefits of the new law can be enjoyed only if the general public is aware of the procedures on how to access information from duty bearers.

“Since access to information has become a law, we want the CSO leaders to understand the provisions of the new law and our desired outcome is for the CSOs to spread this knowledge to the communities they work with.

“There are some CSOs that work in education, agriculture, and health so we want them to share this information to the citizens so that every Malawian is able to understand and utilize the law by demanding information from public offices at local level,” said Ndanga.

She further explained that Misa Malawi is also engaging the CSOs in order to erase the notion that the new law only benefits journalists.

Commenting on the issue, chairperson for CSOs in Chitipa, Sydney Simwaka said the engagement with Misa Malawi was an eye opener for the CSOs as they are now aware of the rules to follow when demanding information.

“Sometimes at council level, there could be information that the citizens would like to have but we were facing challenges, now with the coming in of the ATI we hope the challenges will be eased,” said Simwaka.

The access to information law became operational on September 30 this year after it was approved in 2017.