SADC ASKS US TO REMOVE SANCTIONS ON ZIMBABWE 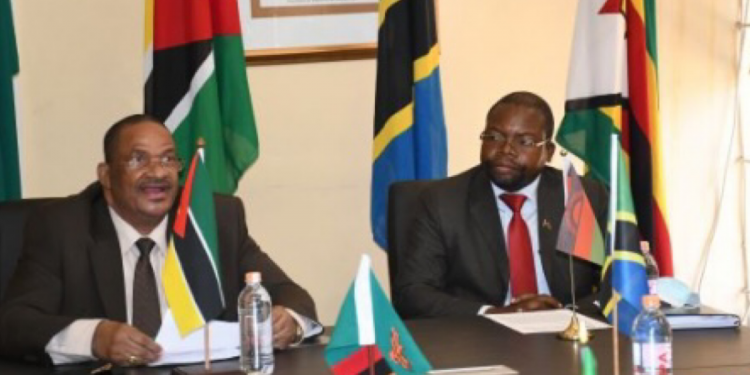 Southern African Development Community (SADC) has called on the United States of America (USA) to immediately rescind the economic sanctions placed on Zimbabwe since 2001.

Speaking on Friday during a joint press briefing by SADC Heads of mission in Malawi at the High Commission of Mozambique in Lilongwe, Acting Ambassador of Zimbabwe, Mfaro Charambira, said the economic sanctions are negatively affecting economic growth of Zimbabwe.

“For almost two decades, unilateral economic sanctions have stunned the economic growth of Zimbabwe and limited the overall prosperity of the Zimbabwean people.

“Zimbabwe, like many African nations, continues to bear the brunt of multiple global challenges, which is affecting the country’s economic growth,” Charambira said.

He added that the Government of Zimbabwe currently fails to access multilateral funds from World Bank and International Monetary Fund (IMF) due to the sanctions.

The Acting Zimbabwean Ambassador said Zimbabwe needs to be given space to effectively respond to the many challenges it faces.

He further said under the leadership of President Emmerson Mnangagwa, Zimbabwe is undertaking extensive and courageous political and economic reforms aimed at enhancing governance, operational transparency and ease of doing business on various global indexes.

In a letter addressed to Secretary of State (USA), Michael R. Pompeo signed by Chairperson of SADC Council of Ministers, Veronica Nataniel Macamo DIhovo stated that Zimbabwe would prosper once the sanctions have been removed.

“We, therefore, appeal to you, Mr. Secretary and through the Government of USA, to immediately lift the unilateral sanctions on Zimbabwe so that it may prosper in the face of the current challenges, thus contributing to the development of the SADC region as a whole,” reads part of the letter.