by Chaweya Mzembe
in International
0 0
0 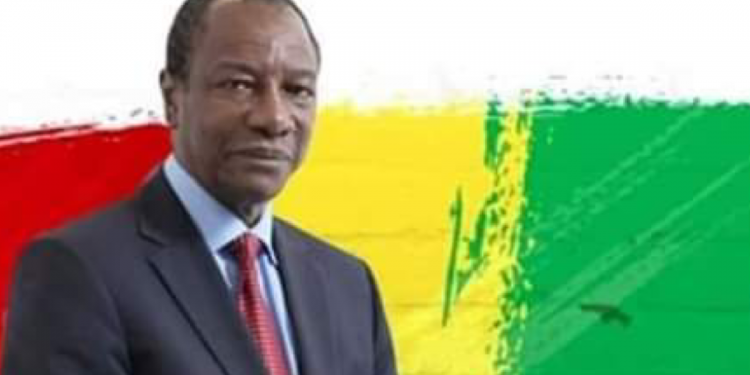 Guinea President Arthur Conde has been re-elected as the country’s President following the election that took place on Sunday last week.

According to information FCM TV Online has gathered from International Media and Guinea local media, Conde has won with 59. 49 percent, while his long time rival Cellou Dallein Diallo has come second with 33.5 percent, as announced by the Electoral Commission in that country.

Meanwhile, AU and ECOWAS observers said that the election was conducted properly despite some violence.

Conde has been re-elected following the running of controversial third term, after he amended the Constitution.