MY SILENCE WAS TO GIVE NEW GOVERNMENT SPACE” – APM 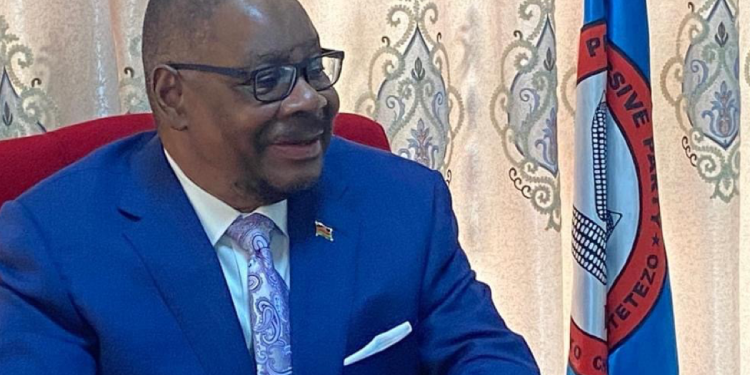 Former President Professor Arthur Peter Mutharika says he has been quiet for so long for him to comment on national matters to give space for the new administration to govern without obstacles.

He was speaking during a press briefing at his private home in Mangochi where he acknowledged that running government “is a huge task therefore it is imperative to support
policies for the new administration.”

Commenting on internal wrangles in DPP, Mutharika said he is not clinging to the former ruling party’s leadership, saying “a functional reviewing committee will convene to guide the party on the next course of action.

And commenting on the Presidential Election re-run that saw him losing power to President Dr Lazarus Chakwera, Mutharika claimed that the election was specifically tailored to remove him from power.

“They introduced 50%+1 to remove me from the position because it has not been there in the law since Chakuamba case,” he said