by Alick Chisi
in Crime, News
0 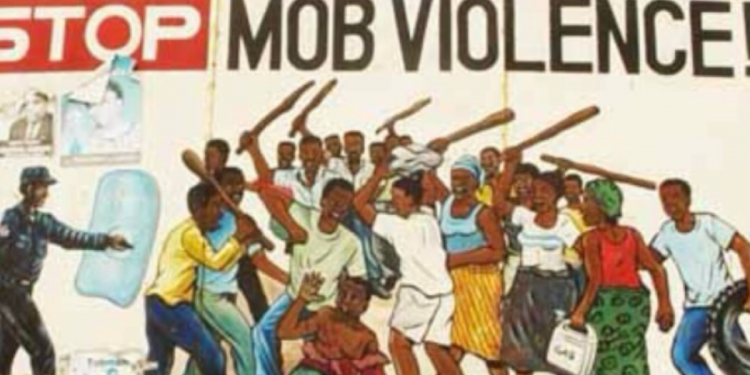 An angry mob in Dedza district has forced a 25 year old woman to take poisoning accusing her to have stoned a 14 year old boy who died later in hospital.

It is reported that Laston was accused to have stoned Mayeso Joseph who died at the hospital while receiving treatment a development which irked the mob.

Following the matter, the mob caught Laston who was seven months pregnant and they forced her to take poison.

Meanwhile, the woman has been referred to Kamuzu Central Hospital as her condition worsened after miscarriage.

However, police says are waiting for the medical report to ascertain whether the miscarriage is due to the poison the victim was forced to drink or not.

Rose Laston, hailes from Nazikhale village in the area of Traditional Authority Kamenyagwaza in Dedza district.