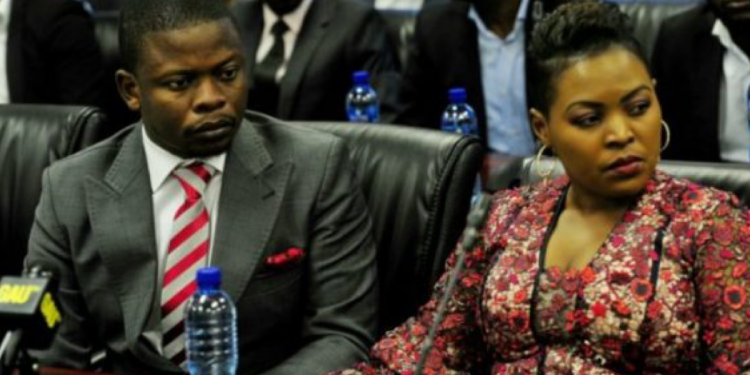 Prophet Shepherd Bushiri has revealed his monthly and annual salary from a shell of companies that the Malawian born prophet owns together with his wife, Prophetess Mary Bushiri.

Bushiri revealed his monthly perks during his bail application in South Africa where together with his wife he is fighting new fraud and money laundering charges worthy K5 billion.

In his affidavit, the Enlightened Christian Gathering (ECG) church leader claimed to earn over R566 thousand (over K27 million) a month; which makes him go away with close to K333 million annually.

Approximately, the couple earns close to half a billion in a year from a shell of their companies and businesses.

The couple’s bail hearing continues this afternoon. The Bushiris have taken a stand.

Prophet Bushiri who says to have 12 bank accoounts was arrested on Tuesday this week by the HAWKS, South Africa’s Directorate for Priority Crime Investigation which targets organized crime, economic crime, corruption, and other serious crimes.