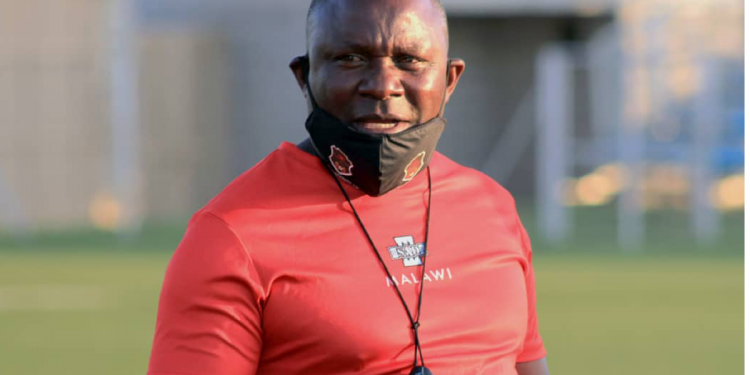 The Malawi National Women’s Football team Coach McNelbert Kazuwa says his team is ready to face any team at the 2020 COSAFA Senior Women’s Championship scheduled for South Africa next month.

Kazuwa was reacting to the draw conducted this morning at the Nelson Mandela Stadium, South Africa, which has seen Malawi drawn in Group B alongside Zambia and Lesotho.

He says the Scorchers are being mentally prepared to face any team at the tournament and would not have asked for any other opponents than the two in their group.

“We have been waiting for this moment because we want to meet any team. Zambia and Lesotho are good sides and they will give us good games.

“Even though we lost against Zambia during the 2017 Cosafa Championship, we believe that we are going to challenge them this time around because we all have different squads now and it won’t be the same,” he said.

According to the fixture released by Cosafa, the Scorchers will begin their campaign on November 7, with a match against Lesotho before facing Zambia two days later.

Hosts South Afirca are in group A alongside Eswatini, Comoros and Angola while group C has Zimbabwe, Botswana and Tanzania.

Each group winner and the overall best runner-up will progress to the semifinals.