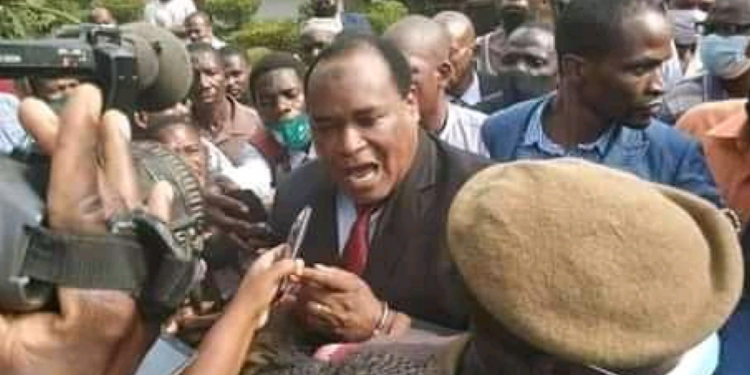 The High Court in Lilongwe has sentenced former DPP Vice President for the Centre Uladi Mussa to five years imprisonment with hard labour.

State lawyer Kamdoni Nyasulu said he is satisfied with the sentence while lawyer for Mussa, Paul Maulidi said he will appeal both the conviction and the sentencing.

Earlier another case involving business mogul Thom Mpinganjira saw his bail being revoked and he has been sent on remand at Chichiri prison until next week.