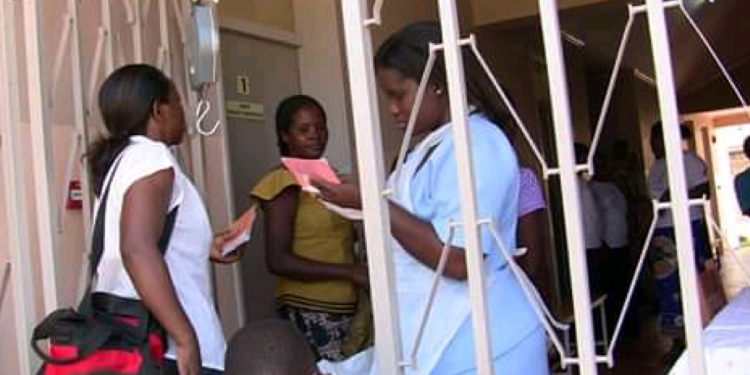 The Ministry of Labour says it is concerned with incidents of fraudulent medical reports by unqualified medical personnel to workers to claim compensation for injuries.

In a statement released yesterday Wednesday signed by Secretary in the Ministry of Labour Dickson Chunga says many workers have been claiming compensation under the Compensation Act after being injured in the course of working, through the issurance of the fake medical reports, issued by fake Health workers. Chunga further says the move is meant to defraud employers.

The Ministry has since urged employers to take a role of reporting any incidents of injury or death of a worker to relevant authorities such as the District Labour Office for action.