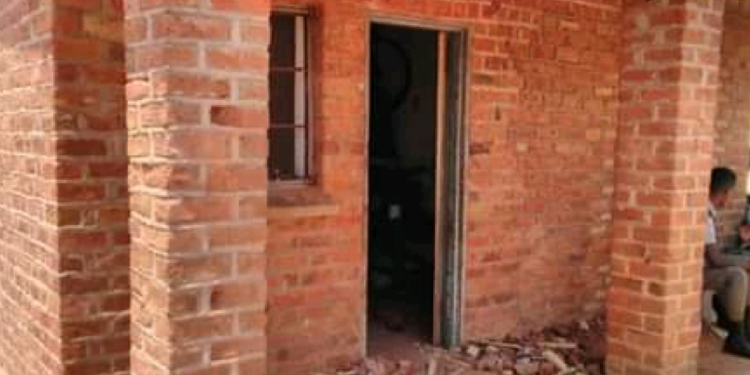 The Commissioner of Police responsible for Eastern Region Arlene Baluwa has called upon the public to desist from taking the law into their hands.

Baluwa made the call on Tuesday, at Chilipa in Mangochi district when she met traditional leaders and community policing members following the fracas that left Chilipa Police Unit vandalized.

Senior Chief Chilipa of Mangochi said the victim Bongo Saidi Nanumbwa, 48, had just lost his wife and wanted to take custody of his children a thing that did not please relatives to the deceased as they are accusing him of bewitching his late wife.

Commenting on this development Baluwa said: “The Police unit was damaged by the community
after the officers rescued a person from mob justice. This is uncalled for and unlawful.

“The duty of Police Officers is to protect life and property and what Chilipa Police officers did was right, lawful, commendable and did not deserve the attack.”

The Commissioner said Police cannot just observe lawlessness taking place. She therefore condemned the act and assured people saying ,”Police will investigate the matter and all those involved will face the law so that it should be a deterrent to would be offenders.”

The victim is currently admitted at Chilipa Healthy Centre and Police has opened two cases of
unlawfully wounding and malicious damage.