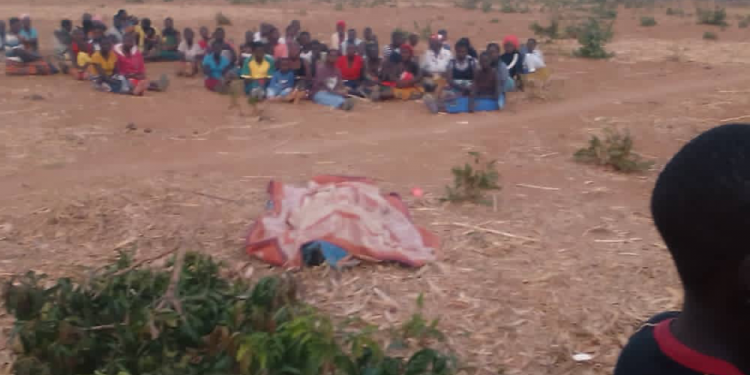 An 18 year old girl Annie nkhoswe has been stabbed to death by her boyfriend mafayo Mizwa who was in South Africa. Details below

This angered the boy who arrived to malawi some days ago and some hours ago he met the girl and stabbed her three times.

Unfortunately the girl was declared dead shortly after the incident.