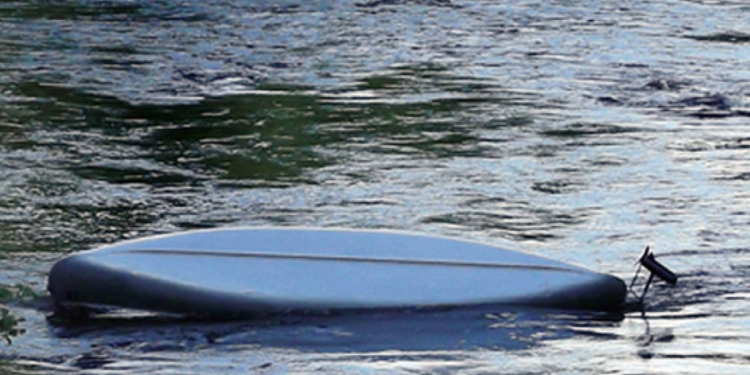 A 39 years old man drowned in a dam after tempting to fish whilst drunk.

Namwanza detailed the incident that occurred on the night of October 19, 2020 at Kachokolo Estate 24 Dam in the area of Traditional Authority Wimbe.

Facts are that, Issa Maole was a well known fisherman who used to fish at the dam in question.

It is reported that on the fateful day the 39 year old man and his friends went to a certain drinking place at Masaka where they treated themselves to a few bottles of beer.

Upon returning home, Issa Maole found that dinner was ready with vegetables as relish. Being displeased with the relish, he left home alleging that he was going to the dam in question to fish so that he could find his desirable relish.

It is further alleged that, some friends and relatives tried to discourage him but to no avail. Issa Maole didn’t return until the following morning on October 20, 2020 when his body was found floating in the dam at Estate 24 at Kachokolo.

Postmortem conducted showed that, death occurred due to suffocation secondary to drowning.

Meaniwhile Police have strongly urged people to desist from nearing or entering into any water body when they are drunk.