YOREN youths against amendment of the abortion bill 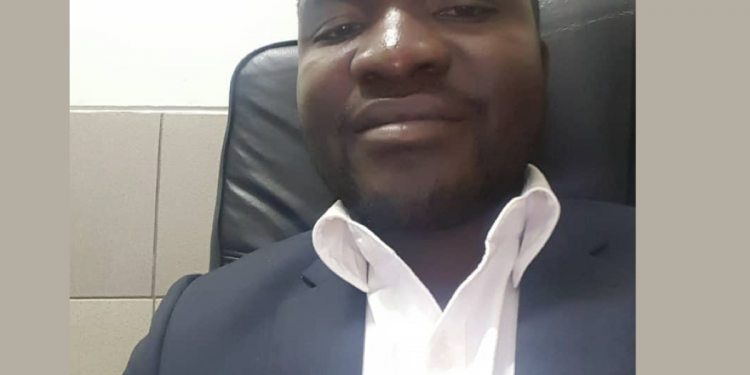 Youth Rehabilitation and Empowerment Network (YOREN) engaged a group of its youth
volunteers on a snap survey to solicit their views on the proposed abortion bill that is up for discussion in the parliament.

The snap survey targeted all its volunteers. However, only 19 participated in this survey by
expressing their views through a voting exercise for or against the bill.

The results of the study clearly shows that most of the youths are against the bill.
Recommendation.

Longwe further explained that studies should be carried out on a larger sample Females should be encouraged to participate. This study noted that most females were reluctant to express that views on this bill, yet it very much concerned them.

This survey comes in the Wake of Parliament deliberating over the bill which has received much condemnation from stakeholders like NGOs, Church elders ,Youths each citing reasons for such atrocious activity.