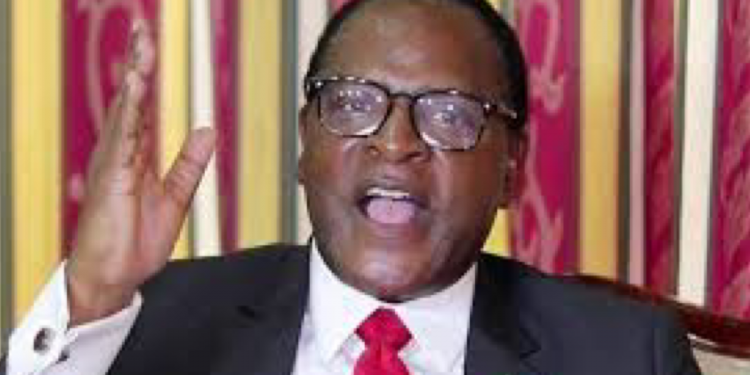 Dr Lazarus Chakwera on Monday fired a strong warning to citizens who encourage environmental degradation that they will face the law.

The President was addressing the nation from Kamuzu Palace during the Weekly Brief, saying the country faces an alarming rate of deforestation, with 32,000 hectares of forest lost every year.

He said tree cutting and charcoal making were the main drivers of deforestation.

Chakwera urged the private sector, community and faith leaders to join the drive to stop deforestation.

He said his administration will scale up the use of alternative sources of energy and encourage tree planting to restore forest cover lost across the country.

The Malawi leader also touched on the need for his Government to partner donors in order to deal with environmental issues, including efforts to save fish which provides food and nutrition to 30 percent of Malawians.

The President said Malawi harvests 150,000 tonnes of fish per year, saying this was 30 percent below national demand.

He said his administration will introduce National Clean-Up Day, designed to make the country tidy.