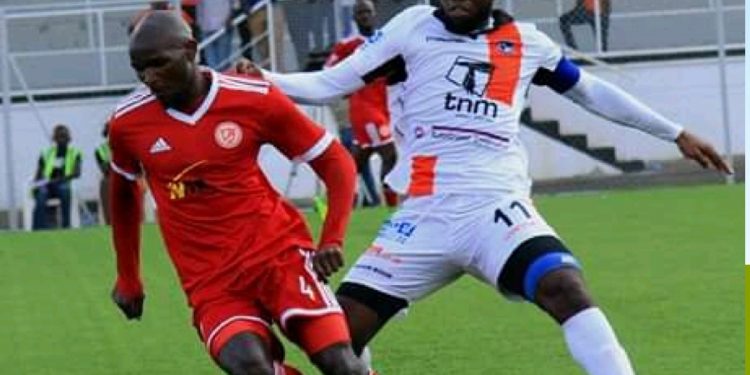 According to a press statement released on 16th October 2020 by the club’s Chief Administrative officer Albert Chigoga, following suspension of sports activities due to coronavirus, the authorities’ delays affect the early training preparations. Nyasa Bullets plans to participate in the international competition.

The statement further says the club submitted a letter to FAM on 28th September 2020 requesting permission for early training but has not received any feedback yet.

In reaction, FAM’s Communications Director, Gomezgani Zakazaka, said the decision to allow the club to start preparations is with government not the football governing body and they submitted the club’s request to government which indicated that the clubs should start preparatins at once.

The team embarked on steps to prepare by testing for Covid-19 as well as conducting fitness test with players besides processing club licensing for CAF registration.

Last year Bullets was booted out of CAF Champions League in the preliminary round by Zimbabwe’s Platinum FC with 3-2 on aggregate.

The CAF champions league 2020/21 campaign is expected to kick off in November.