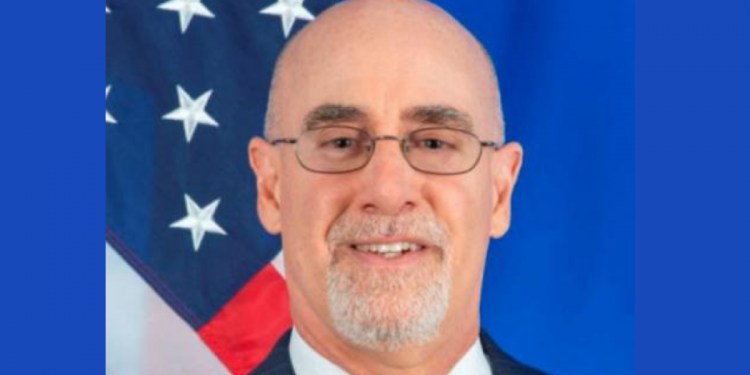 Following the Lilongwe High Court’s conviction of former Home Affairs Minister for his involvement in granting of Malawian citizenships and passports to foreign nationals, the US government has spoken on the need to expose and eliminate deep-rooted corruption in Malawi.

On Tuesday, High Court Judge Chifundo Kachale found Uladi Mussa guilty on three counts of using public office for the advantage of another against the Corrupt Practices Act, negligent of duty and altering of false documents.

In response to a Malawi Metro News questionnaire, United States Embassy Public Affairs Officer Douglas Johnston said the exposure must be done by identifying, prosecuting and punishing all those who engage in corrupt practices.

He reaffirmed the US support to the government, accountability institutions and people of Malawi in their efforts to eradicate corrupt practices which among others slow development, impede service delivery and marginalize the vulnerable.

“Corruption poses a serious threat to the well-being of people in Malawi and around
the world. The United States supports the government, accountability institutions, and
people of Malawi in their efforts to eradicate corrupt practices, which slow development, impede service delivery, marginalize the vulnerable, compromise development support, and undermine
democracy.

“Deep-rooted corruption must be exposed and eliminated, by identifying, prosecuting, and punishing all those who engage in corrupt practices,” he said.

Mussa: Awaits sentencing on 22 October Johnston maintained it has been the position of the UD Government that Mussa was involved in significant corruption while serving as Malawi’s Minister of Home Affairs during the Joyce Banda administration.

This led to his being designated by the Secretary of State in July 2019 under section 7031(c) ineligible to travel to the USA together with his spouse Cecelia.

The Trump administration further welcomed the actions of law enforcement, prosecutors, judges, citizens and all the accountability institutions tasked with the mandate to fight corrupt practices on behalf of the people of Malawi..

Kachale who has reserved sentencing of the matter to 22nd October 2020, found Mussa neglectful in granting Malawian citizenships and passports to the 50 foreign nationals
mostly Burundians and Rwandese.