by Chaweya Mzembe
in Business, National
0 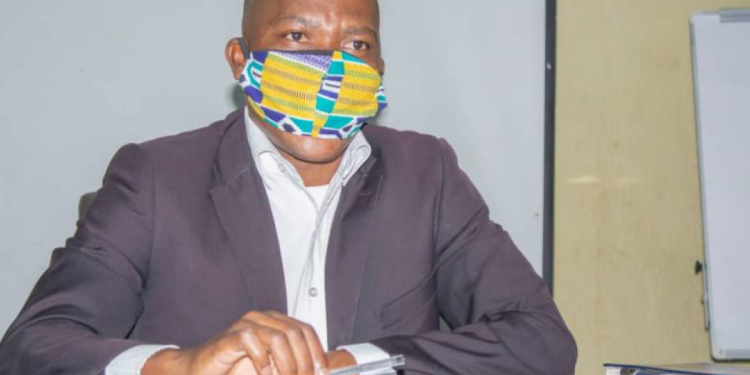 The Center for Democracy and Economic Development Initiative (CDEDI) has written the Malawi Revenue Authority (MRA) Commissioner General John Bizwick against what it calls ‘selective application of the tax laws and regulations’ by favoring Malawians of Asian origin than the indigenous.

In a letter dated October 12, 2020 and copied to the Anti-Corruption Bureau (ACB) Director General Reyneck Matemba, CDEDI cited the case of an indigenous businessman Denis Katsache who died of Hypertension after MRA officials impounded his vehicle for tax evasion.

It is reported that MRA officials demanded extra money after it was discovered that the deceased under-declared goods he had imported.

“The impounding of goods was effected after the deceased had paid the initial tax he was charged by MRA, but after noting an anomaly, the officials treated the late Katsache as if he would run away and never be traced,” reads part of the letter signed by CDEDI Executive Director Slyvester Namiwa.

However, CDEDI notes that the tax collecting body is failing to act on a search warrant under the case 277 of 2019 obtained at the Blantyre Magistrate Court which authorized MRA to investigate Mapeto Wholesalers on suspicion of tax evasion.

Mapeto Wholesalers is owned by an Asian businessman Faizal Latif, and his goods were released by MRA.

“What is more surprising is that MRA released Mapeto’s goods even before tax evasion issues were concluded. Secondly, MRA is hiding behind the Covid-19 pandemic whose first case was officially confirmed by Malawi government in April 2020, and yet the search warrant was issued in August 2019, why has the tax collecting body dragged its feet this long?” reads part of the letter.

Now that Covid -19 travel restrictions are slowly being lifted, Namiwa said they are waiting with baited breath to hear from MRA on how Mapeto Wholesalers saga would be concluded.

‘Will your office Sir, now be able to travel to China to finalize its investigations? Failure by MRA to conclude the investigations would be deemed by CDEDI that your office treats some business people, specifically the Malawians of Asian origin as sacred cows,” he said.