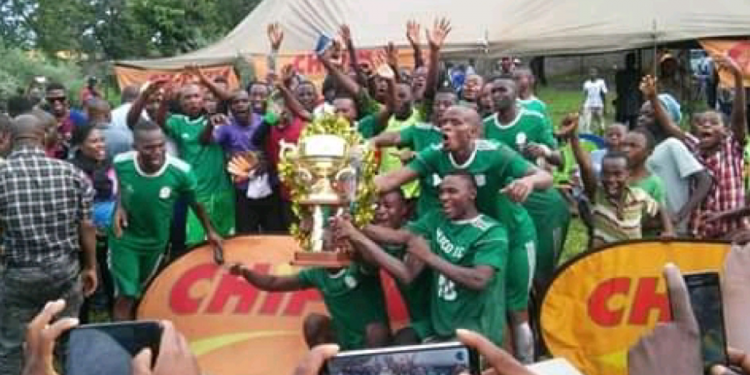 Some teams in Chipiku Premier Division have taken to task Central Region Football Association (CRFA) over criteria used to select representatives of teams to vote at Elective General Assembly (EGA) slated for November 7, in Salima District.

In a letter addressed to CRFA, the four teams said there was no clear criteria on how teams are selected to take part in the forthcoming elections.

“We are aware about the requirements imposed by Football Association of Malawi (Fam) statues regarding fair electoral processes to be followed by Fam affiliates. In particular, Article 16 (1) (1) of the Fam statues obliges member associations to “ensure that their bodies are either elected or appointed according to a procedure that guarantees the complete independence of election or appointment.”
“In this regard, nomination of delegates to EGA should be done in an objective and transparent manner to avoid the CRFA executive committee handpicking voters which would invariably disadvantage other candidates,” reads part of the letter from the teams.

“We are therefore requesting your office to provide us with clear guidelines on how teams are selected, previously we know teams have been selected to attend such meeting based on performance.”

According to CRFA constitution, the executive committee shall appoint 20 percent of the total number of teams in the season as representatives of the Regional League in the General Assembly. The representatives shall participate in the deliberations and voting process.

Premier Division shall have a 60 percent monopoly over other divisions with Division Two taking the least slot. All teams in the regional leagues shall be reporting to CRFA.

CRFA vice General Secretary Antonio Manda said the teams’ concerns will be addressed.
“We have received the letter from the teams and we will respond by Tuesday,” he added.
Previously, 10 teams from Premier Division were allowed to vote during the election plus three delegates from each of the nine district football committees.