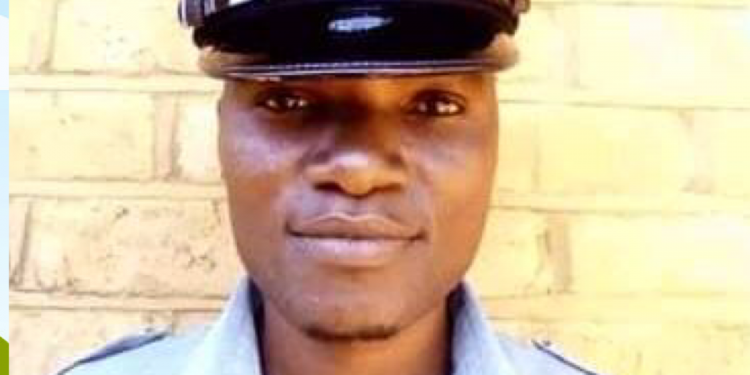 Police in the Lakeshore district of Nkhotakota are hunting for unknown suspect(s) who brutally murdered a 25 year-old expectant woman in the district.

The deceased has been identified as Florence Hebert who was discovered dead on October 13 after going missing since the night of Saturday October 10.

According to Station Public Relations Officer for Nkhotakota Police Williams Kaponda, on Saturday October 10, the deceased’s husband went to Mwansambo village and she was left alone at home.

After a night chat with her neighbours, she left for her house to sleep. However, the following morning, her neighbours wondered as she could not be seen around. Following her disappearence, people in the area initiated a search for her.

After a 3 day search, she was found gruesomely murdered at a distance of about a kilometre away from her house.

The deceased who was seven months pregnant was found with deep cuts on her head and her breasts were removed.

Postmortem done by Nkhotakota district health officials revealed that the woman died due to bleeding secondary to cut wounds.

Kaponda further appeals to the general public that anyone with information that could be helpful in tracing and arresting perpetrators of such inhumane acts should come forward and assist the police in making strides.

The late Florence Hebert hailed from Chiperera village in the area of Traditional Authority Nkhanga in Nkhotakota District.