MEC to Use 50+1 in Parliamentary, Local Govt Elections 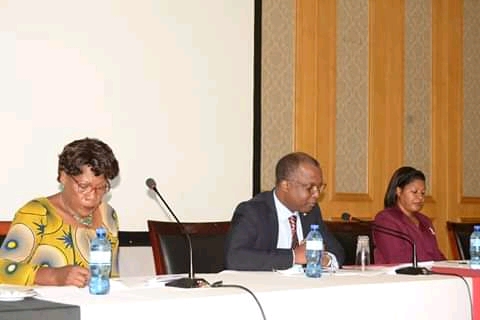 The Malawi Electoral Commission (MEC) says will use 50%+1 to determine the winners for the forth coming Parliamentary and local government by-elections.

The Commission has also differed the holding of by elections in the following constituencies; Mangochi West, Mangochi North East and Phalombe North.
“Only the candidates who participated in the 2019 parliamentary elections will be considered to contest in the elections and their status and party affiliations will be maintained.
The voters’ register will be reset to the state it was on 21st May 2019″ reads the statement which says the change in dates is to allow the Commission to work on the above processes.