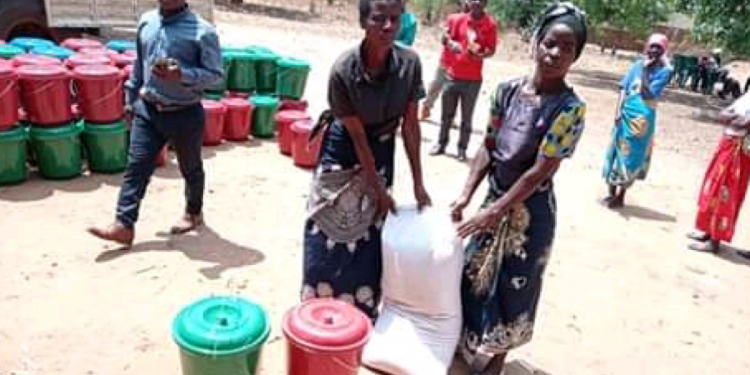 Stormy rains that fell from 6th to 10th October affected a total of 613 households in four districts of Balaka, Mchinji, Mzimba and Mangochi.

Two people died in Mchinji following a lightning strike and a collapsed wall. There were also reports of stormy rains in Lilongwe and Salima Districts and assessments are underway to establish the extent of damage.

Most of the damage caused included collapsed walls and blown off roofs.

The department has since provided each of the affected households in Balaka and Mchinji districts with relief items which included 25 kg rice, 4 plastic plates, 5 plastic cups, 1 kg salt,10 metres of plastic sheet for temporary roofing and one 20-litre plastic bucket.

The department is making arrangements to reach out to affected people in Mzimba and Mangochi Districts as soon as possible.