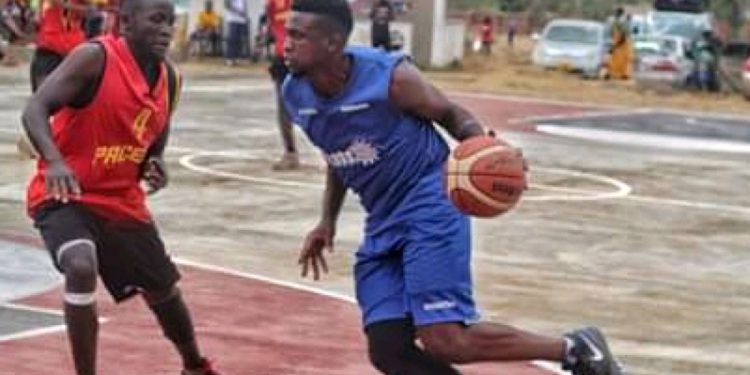 Basketball Association of Malawi (BASMAL) will resume trainings for regional leagues after holding zonal polls and gaining approval from government on its Covid-19 management plans for this season.

Speaking in an interview with Malawi Metro News, BASMAL newly elected President Chief Mzikubola Masawani Jere said currently they are consulting the affiliates on conducting zonal elections that were postponed on 4 April 2020 at Blantyre Youth Centre (BYC), CIVO and Katoto court respectively, with the final nominated candidates released by the association.

However, due to Coronavirus, BASMAL announced last month to use new voting method where voters will be voting online from any remote location as opposed to the previous voting which required gathering together to conduct the election.

The zonal elections are supposed to be held in all the three zones, Southern, Central and Northern after the national poll which was conducted in Lilongwe.