SUSPECTED DEFILER HANDS HIMSELF TO POLICE 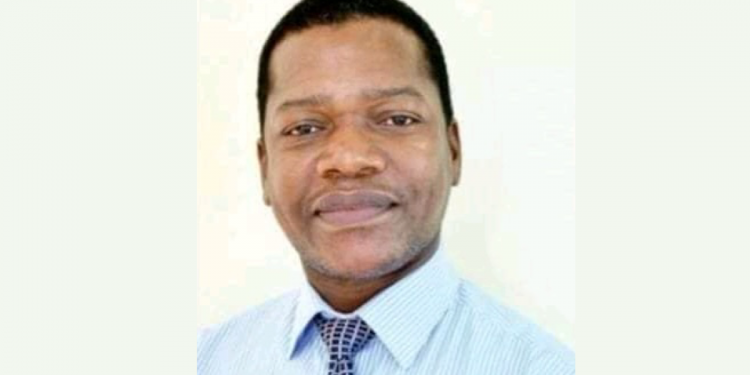 Suspected defiler Andrew Ngomwa who is an

employee of Medical Aid Society of Malawi
(MASM)
on Monday handed himself to police in Blantyre.

Ngomwa was allegedly on the run since last week after allegations emerged that he has been defiling
his 14-year-old niece.

His arrest has been confirmed to MBC by the
spokesperson for Blantyre Police, Augustus
Nkhwazi, who said Ngomwa, the Chief Commercial
Officer at the health insurance firm, turned himself
to the police earlier today.

Reacting to the development, one of the country’s
child rights activists Esmie Tembenu described the
situation as “saddening as now guardians are becoming perpetrators of child abuse.”

Apart from defilement, Ngomwa is also likely to be
charged for incest.