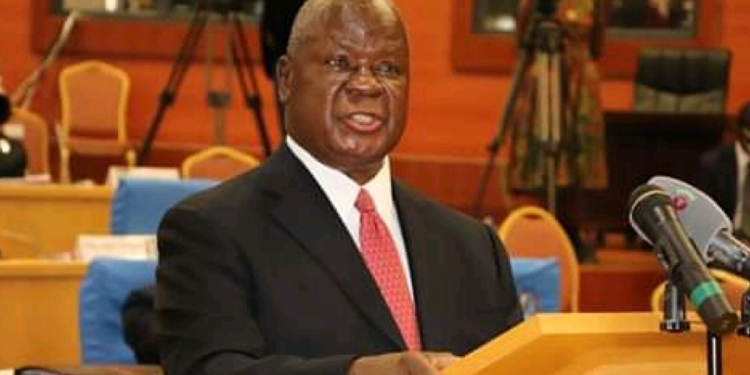 Parliament on Monday began scrutinizing and passing financial allocations to various government establishments for the K1.7 trillion 2020-2021 national budget, after weeks of general debate on the proposed financial plan.

The Committee of Supply is when legislators restrict their input to proposed budgetary allocations to various ministries and departments.

Parliament had passed 18 votes out of all the 56 total votes of the budget. Such include votes to state residences, judiciary, ministries of Local Government, Agriculture and the National Assembly.

Among the votes that generated concern from the opposition benches was the construction of stadia for Nyasa Big Bullets and Wanderers football clubs of Blantyre.

In their coordinated response, ministers of Finance and Sports said construction of the two sports facilities were not among set priorities in the current budget.

Later, Finance Minister Felix Mlusu described the deliberations as promising in as far as passing of the 2020-2021 national budget.

“Deliberations in Parliament went on very well, we are expecting that the proceedings will continue as we move forward. Other members were asking for an upward adjustment, a thing which will be difficult to do for now because the resource basket is small,” said Mlusu.

During deliberations, Members of Parliament have postponed the vote that was supposed to go to the National Audit Office.