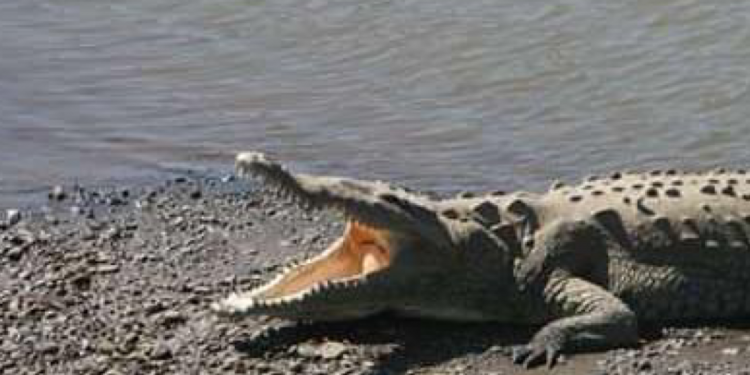 A standard 5 learner at Kakuntha Primary School in Mponela, Dowa has died after being attacked by a crocodile in Bua River.

The incident happened on Friday, October 8, 2020 when Chonchobe and her friends were sent by their parents to fetch for relish from their vegetable garden which is situated along the river.

After getting some, the girls wanted to draw water from the river to clean the vegetables before taking them home.

This is the time when Chonchobe met her fate as a marauding crocodile attacked her and immersed her down deep the waters.

When her friend (name withheld) saw this, she screamed and rushed to the village calling for help.

Police from Bowe were immediately engaged who together with the residents organized a search party and later retrieved her while already dead.

Postmortem results at Bowe Health Centre revealed that death was due to suffocation and loss of blood.

Meanwhile the police at Mponela in Dowa are advising members of Community to avoid visiting or bathing in crocodile infested waters in order to avoid such incidents from happening.