Man dies in a road accident in Monkey-Bay 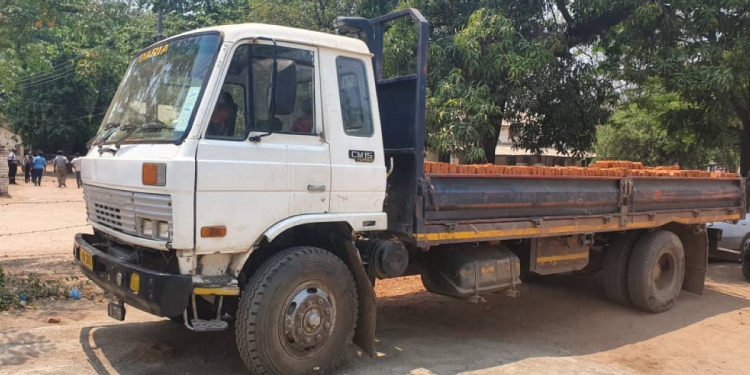 An unknown male pedal cyclist has died after he collided with a 7-ton lorry at Soko bus depot along Mangochi-Monkey-Bay road.

The deceased who is believed to be 45-50 years of age has not yet been identified by relatives.

The incident which occurred on the morning of October 9, 2020 involved a Turbo 7 ton lorry registration number BX1078 driven by Daudi Rajabu, 36 from the direction of main roundabout heading Monkey-Bay loaded with bricks and passengers on board.

Upon arrival at Soko Trading Centre, a metal attached to the motor vehicle got hooked to the pedal cyclist’s shirt which forced him to fell down and the left tyres of the vehicle ran over him as they were heading same direction.

The dead body is being kept at the same hospital waiting to be identified by relatives.

Meanwhile, police are appealing to the public to contact the nearest police or visit Mangochi District Hospital mortuary for identification of the deceased.