MEC RULED OUT NEW VOTERS ROLL IN BY ELECTIONS 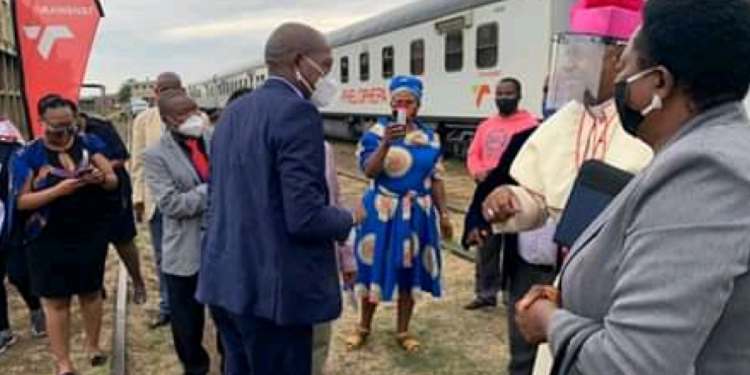 The High Court sitting in Blantyre has ruled that the Malawi Electoral Commission (MEC) should not use a new voters roll for by-elections to be held in constituencies where results were nullified by the court over irregularities.

The court has also directed that only candidates who competed during the 2019 elections should be allowed to compete in the fresh elections.

Mwafulirwa said the commission would meet shortly to map the way forward.

He, however, said Mec would go ahead with the task of receiving nomination papers from contestants in the affected constituencies.

This means that only Lilongwe North West, which fell vacant when President Lazarus Chakwera was elected president, and Karonga Central, where the legislator died, would be allowed to use new voters roll.