Fish vendor hangs himself in Mponela 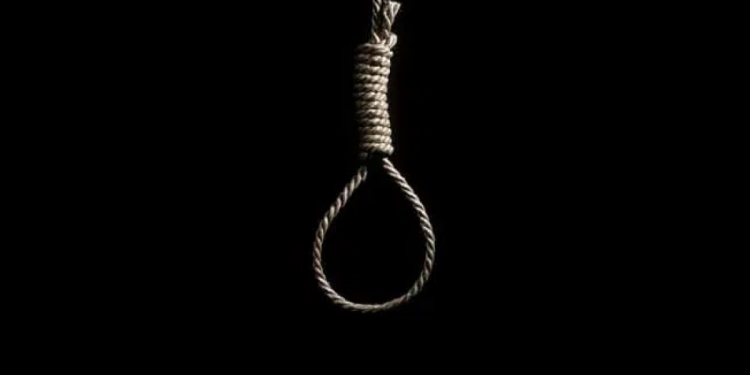 A-25-year old fish vendor in Mponela, Dowa District, has committed suicide after failing to settle back his debt.

The incident occurred during the night of October 5 and 6 2020 at Bowe Trading Centre.

The deceased is identified as Henderson Walaza 25, of Kalonga village in the area of Traditional Aurthority Mpanda in Ntcheu District.

Brief facts are that Walaza had a friend and were both fish vendors at Bowe Trading Centre.

The two used to lend each money to boost their business.

Walaza was supposed to give back the money last week but he failed since he had squandered it on beer.

It is further reported that his wife deserted him and took everything from the house.

She returned after being summoned by the landlord following the missing of her husband.

When the door was forced open, Walaza was found hanging dead under the roof of the bedroom.

Police and a medical officer from Bowe Health Centre visited the scene and viewed the body with all signs of suicide by hanging.

Postmorterm conducted revealed that death was due to suffocation secondary to strangulation.