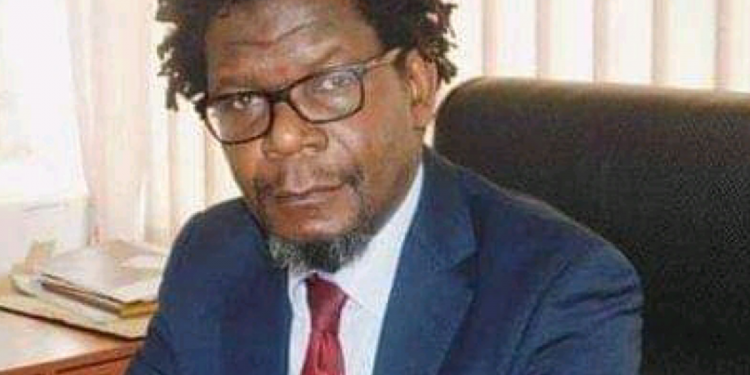 The high court has adjourned a case in which Christopher Makileni, a former principal secretary in the Ministry of Local Government is claiming over MK754 Million as compensation for constructive dismissal.

The court was on Tuesday expected to hear from Zangazanga Chikhosi, Secretary in the Office of the President and his deputy Janet Banda on why government is failing to pay the compensation.

The development comes after in August, 2020, the industrial relations court ordered government to compensate Makileni for flouting labour laws by removing him from the ministry of local government and posting him to the OPC.

Makileni claims that after his posting to OPC , he was told to wait home for over six months as OPC was addressing logistical issues about his new
office.

According to him it was clear that government did not want to work with him hence his decision to file for constructive dismissal.

In an interview with Metro Online Paul Maulidi, lawyer for Makileni said the matter has been adjourned to give room for negotiations between his client and government over the amount of the compensation.

However, Maulidi was non-committal to disclose on whether or not-the discussions will lead to the reduction of the compensation.