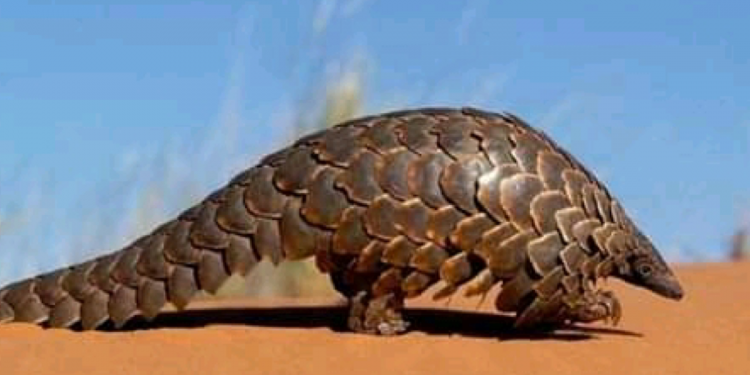 The Department of National Parks and Wildlife has intensified security and awareness initiatives to address growing cases of smuggling pangolins, in the country.

Pangolins are part of prohibited species globally, but continue to be heavily available in black markets that governments continue to bust.

Over the last few months, there have been cases in which people have been arrested after being found possessing the animal or trying to put it for sale.

However, Director of the Department of National Parks and Wildlife, Bright Kumchedwa, insists that deliberate measures are still being undertaken to address the growing smuggling cases.

‘’We are working hand in hand with Malawi Police and the media to make sure that the laws protecting this species are enforced and people are
made aware of the consequences of illegally being in possession of this animal” he said.

Kumchedwa has since warned people against trading the animal and smuggling it from protected areas such as national parks. According to the National Geographic Channel, pangolin scales are made of keratin, the same material that makes up fingernails, hair, and horn.

Pangolin scales, like rhino horn, have no proven medicinal value, yet they are used in traditional Chinese medicine to help with ailments ranging
from lactation difficulties to arthritis.

The scales typically dried and ground up into powder, which may be turned into a pill.