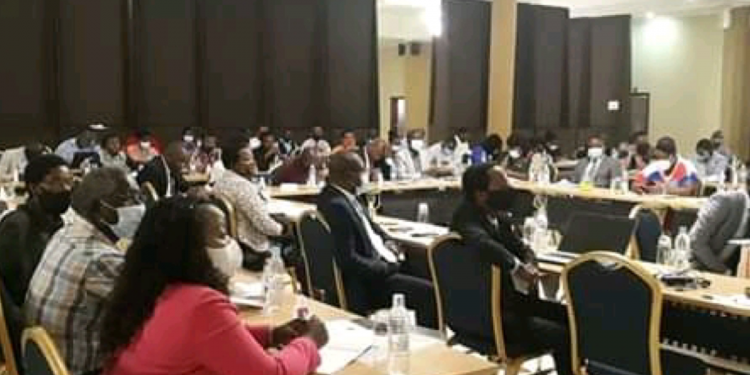 The Malawi Electoral Commission has described as unfortunate a conduct by some media houses which favoured ruling parties in election coverage.

This has been said by MEC Chairperson Chifundo Kachale as the commission engages media managers to review their conduct in this year’s fresh poll and 2019 tripartite elections.

Kachale says they decided to engage the media managers as they play a critical role in disseminating messages about all electoral processes.

However, he says although the media performed impressively in both elections there is still room for improvement in coming activities.

Kachale has disclosed that some media houses were not fair in programing and coverage of both elections, mostly against opposition parties.

And on her part, one of the media managers, said the meeting has come at the right time as it will provide an opportunity for the managers to appreciate areas that require improvement ahead of the next General election.