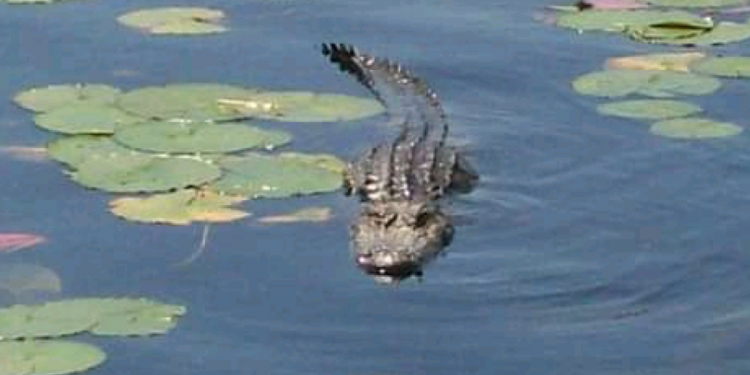 An 11-year old boy identified as Stambuli Bamusi has died after being attacked by a marauding crocodile while swimming.

The incident occurred on the afternoon of October 5, 2020 at Silika fishing dock along Shire river.

On this fateful day, Bamusi and friends went swimming in the waters of shire river. In the process the crocodile which emerged from the waters attacked and dragged him to a deeper area.

Fishermen mobilized themselves and mounted a search. They managed to retrieve the teenager from the jaws of the crocodile but unfortunately he was already dead.

The body had multiple wounds and postmortem conducted at Ulongwe Health Centre revealed that Bamusi died due to loss of blood.

Compelled with fury, the fishermen later retaliated and killed the crocodile.

Police in the district is advising the public to avoid visiting crocodile infested areas to avoid such incidents from happening.