YOREN GEARED TO TRANSFORM LIVES OF YOUNG PEOPLE IN MALAWI 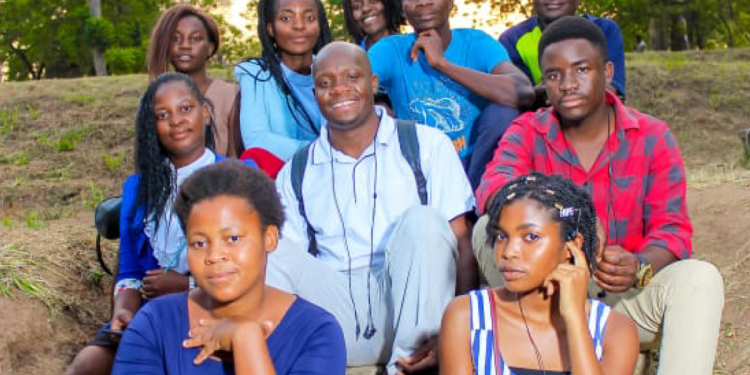 Youth Rehabilitation and Empowerment network YOREN held its first meeting at the Blantyre Park on Friday afternoon to embrace members and brainstorm the way forward to its various initiatives aimed at uplifting the lives of young people.

The Network Coordinator Nelson Chaweya Mzembe said the meeting was aimed at equiping facilitators with skills and Basic knowledge of its modus operandi.

He outlined that among others the initiative aims and restoring potential in youths and allowing them to expore beyond their talents.

Currently the Organization is to launch its office in Blantyre and expects to invite the City mayor grace the occasion in its quest to involve stakeholders to move forward.

Established in January 2020 YOREN comes at a time many youths are subjected to several social and moral atrocities such as Gender based violence and other social challenges.

Mzembe further urgeg the facilitators to play an Active role in their Various initiated projects to represent the oftenly neglected youths who are more vulnerable to social injustices.

The participants were impressed with the Orientation and promised to work hand in hand with the NGO to meet its missions and visions of transfixing young people.

The next meeting activity is scheduled for early November as the NGO is still putting down structures to role on its activities.

Mzembe further lobbied various stakeholders to help them with both Financial and Moral support as their initiatives are Youth transformation in nature.

“We are asking well wishers to hold our hands and support our good gesture to uplift the lives of our future leaders he stressed.