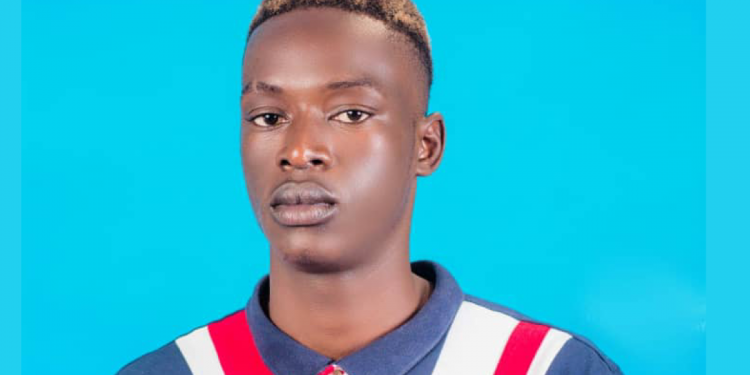 The Lilongwe based Dancehall artist, van Sem, is raising funds through video song sales to produce his first ever album titled “Ndilibe Mantha”, set at 30 October .

Van Sem, real name, Same Nthala said he has managed to raise money amounting to MK 53,000 from video song titled “kuphusher” which was going at minimum price of MK500.

“Ndilibe mantha has list of 14 songs out of which two tracks are bonus from my previous work. As of now I have recorded 8 songs, and that means I’m remaining with 4 songs to go,” Nthala explained.

He added “I have also used the very same money to help my fellow artists in various ways.” 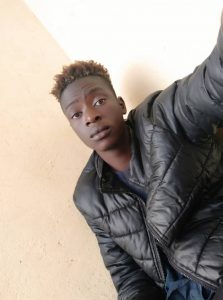 “I want to release my album in very special. I want to use MK 200 ,000 to pay for advertising the album in Television stations, newspapers and radios ,just to mention a few, as I want to make a lot of money out of it,” he said with a tinge of confidence in his voice.

He, therefore, asks the general public to support him, saying he has been working on the album for solid 3 years.

“The album vividly and viscerally explain about what I went through in certain chapter of life. So I want you all to know my story,” he said .

He further said he will feature some heart-felt lyric giants including the names of Blasto, kal El, and many others.

“The album is great you shall enjoy it,” he boasted.

He came into lime light with song titled “Pamela” in 2018.

On the achievements, Nthala said he has ever being featured in The Nation and The Daily Times newspapers.

He added, ” I’m staying alone now and i can manage to do anything on my own because of music.”