FOOTBALL SEASON TO START ON NOVEMBER 14 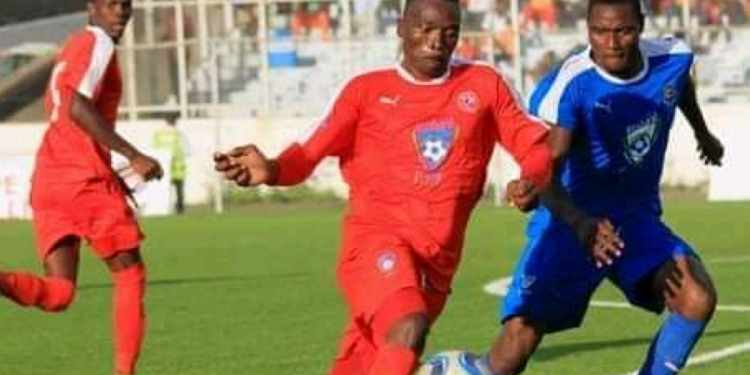 The 2020/21 football season will kick off on November 14 and will run up to July 2021, the Football Association Association has announced.

The season will start with the Charity Shield on 14-15 November and the Super League will kick off a week later.The full calendar will be released in due course.

FAM Executive Committee set the date as one of the key resolutions during its third quarterly meeting
held at Chatonda Lodge in Chintheche on Saturday.

The Committee also resolved to allocate the USD83,000 (MK 62.2 million) that was earmarked for contingency in the second Phase of FAM COVID-19 Relief Program towards Super League Referees and Match Organization costs.

“On top of giving Super League of Malawi USD20,000 (K15 million) for Operations as well as K10 million to each of the 16 clubs, FAM Executive decided to allocate an extra USD83,000 towards referees and match organization costs.

“Since the League will start without fans there will be need for special funds to cater for referees and other match expenses which are normally covered by gate revenue.

So, this is why we have decided to allocate the contingency money for this purpose to enable us start football,” said FAM General Secretary Alfred Gunda.

The Committee also approved the participation of the Malawi Senior Women’s National team in the COSAFA Women’s Championship scheduled for November in South Africa.

Processes to assemble the team to start preparations are expected to start this week. On the other hand, the Committee resolved not to join the COSAFA Under 17 Women’s championship for 2020.

The Men’s U17 and U20 teams have also been cleared to participate at their respective COSAFA championships in December which are Zonal qualifiers for the 2021 CAF Youth Championships.