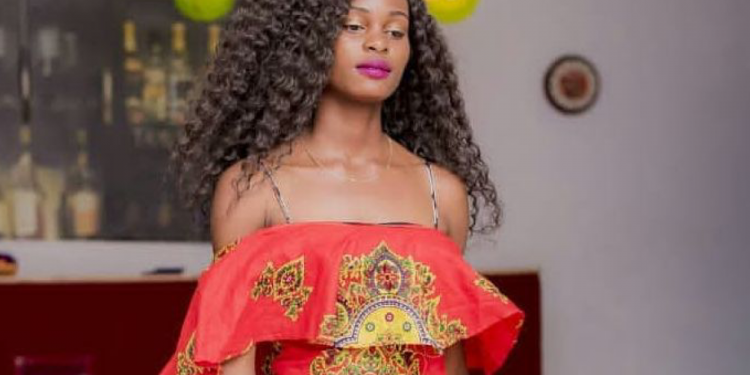 It is becoming common a thing: youths jumping into modelling; and it appears that girls are in large numbers comparing to boys. 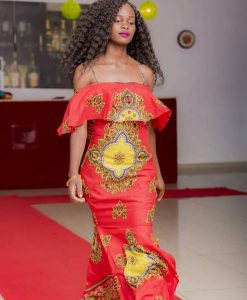 Apart from catwalks, these girls are also seen in billboards placed along the roads, music videos, adverts and many more.

However, the Lilongwe based female model, Etta Chirwa has asked the nation to stop painting ladies practising modelling as prostitutes and begin to regard it as normal career.

“I would say a lot of people view modelling as a bad thing, and less important. Only few have a positive vibe about it. When a girl is a model the society thinks she is engaged in prostitution and doesn’t have respect for her body.

“My advise is that they should take modelling as any career just like they do with music, comedy and any other career and give models the support they need. Modelling can also help in developing the nation,” Etta explained.

On other side, she shared the same view with the country on the issue and she was quick to say that those models lack professionalism .

“To some it’s true as of me l know what it means being a model l do it professionally but to someone who doesn’t know she can just do it for fame and money which at the end to get all that things she might end up engaging into immoral things and because she address herself as a model,” she admitted.

She added: “It ends up giving people an image that models do bad things.”

21 year old, Etta said that her life has changed since she became a model and she is now able to care for herself and help her family.

“I buy my everyday needs, helping my family with some of it. l also keep some for future use,” she said with a tinge of pride in her soft voice.

She asked government to develop modelling
industry by listing it on a national budget.

“Government should include modelling on their budget just like how they do with sports. Whenever models need help they should know where to run to,” she said.

Etta is inspired by Rennie from Kenya, Zozintuzi from South Africa and Maddie Yusuf from Malawi.

With two years that Etta has been in modelling so far, she has participated in fashion events like Africa Fashion, Arts Festival, Mzuzu Fashion Week and Malawi Sports Awards. 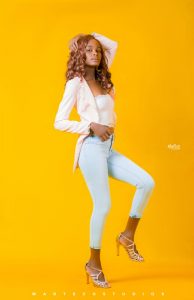 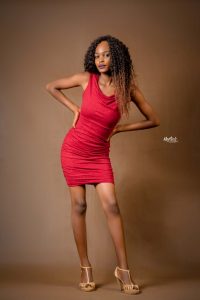