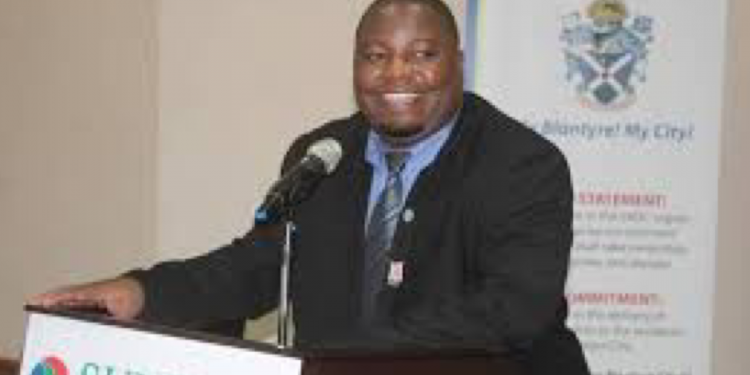 The DPP Vice President for the South who is also leader of opposition Kondwani Nankhumwa has been fired by the party alongside three other top officials.

The others who have been fired are DPP Secretary General Grezelder Jeffrey, Treasurer General Jappie Mhango and Mulanje South legislator Yusuf Nthenda.

The decision to fire the four members was made at an executive committee meeting held in Mangochi at the residence of the Party’s President Peter Mutharika.

The decision to fire Nankhumwa comes after DPP parliamentarians voted and maintained him as Leader of Opposition after Peter Mutharika appointed Francis Kasaila on the same position, a
decision which was rejected by the first Deputy Speaker of Parliament.

The other three members have also been fired for supporting Nankhumwa to continue as Leader of Opposition in Parliament.

According to the letters which Metro has seen signed by Mutharika, Nankhumwa has been replaced by Joseph Mwanamvekha, Sam Tembenu has been appointed Secretary General while Nick Masebo has taken over from Jappie Mhango. Meanwhile Nankhumwa has told Malawi Metro that he would comment after getting official communication on the matter.