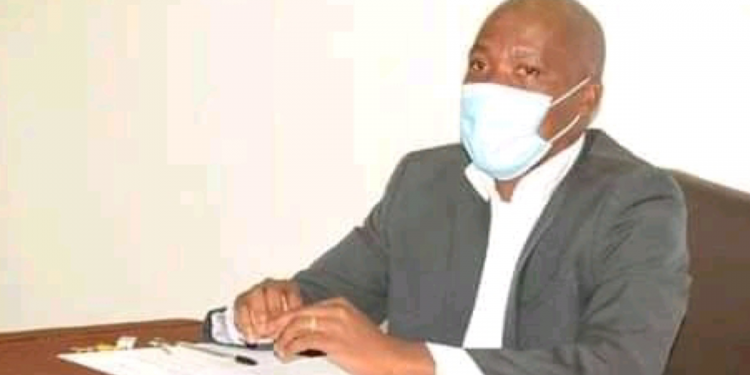 Civil rights lobby group, Centre for Democracy and Economic Development Initiatives has given president Lazarus Chakwera a zero rating in his first 100 days in office.

In its statement signed by chairperson Sylvester Namiwa, the grouping warns Malawians to brace for yet another five years of petty political mechanization saying the Tonse government is not indicating efforts to align itself to its set manifestos.

According to Namiwa, the Chakwera administration had rosy campaign promises but claims they are being overshadowed by struggle for supremacy between MCP and UTM.

Among other things, Namiwa cites the rating to the appointment of related family members into cabinet by President Chakwera after winning 23rd June polls.

Namiwa also accuses Chakwera of being nepotistic as 45% of his cabinet members are from Lilongwe, something he says does not meet calls for national unity.

Namiwa has since challenged Chakwera to walk the talk in his campaign promises if his leadership is to beat out ills from the previous regime.