Parliament clarifies on the issue of donated condoms 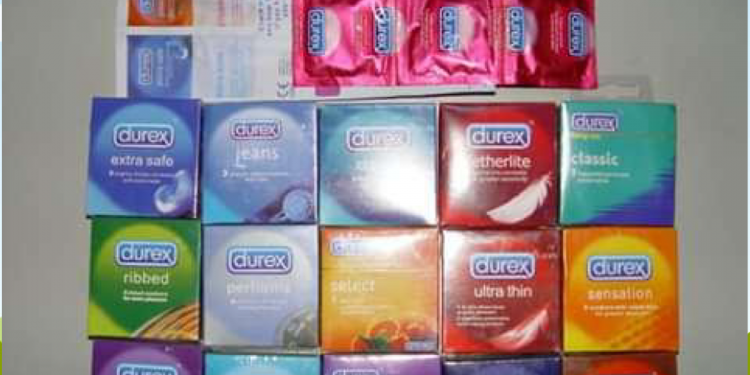 The Malawi Parliament has come out to clarify the issue of the donated condoms which came in lime light yesterday night, saying the donation was meant not only for MPs but all workers at Parliament.

Concerned with the reported news, both sides of the house spoke with one voice on Wednesday afternoon that the report is misleading and has damaged the reputation and dignity of the National Assembly.

From the comments made by the Honorable Members it is clear that they have been injured with the reported condom issue. In the report it is alleged that Malawi’s Parliament uses 10,000 condoms per month.

They Members of Parliament have since requested the leadership of the house to meet and discuss the issue and treat it as a matter of urgency.