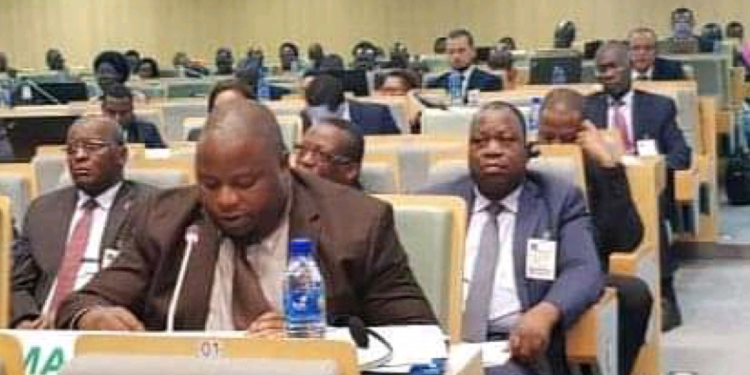 Leader of opposition in parliament Kondwani

Nankhumwa has escaped removal from the position after his party communicated to the Speaker’s office to have him replaced with Francis Kasaira.

Mulanje West Parliamenterian Yusuf Nthenda challenged the decision, saying the leader of
opposition is an elective office and not determined by appointments.

First deputy Speaker Madalitso Kazombo ruled that Nankhumwa remains leader of opposition and advised the party to sort out the issue.

Nankhumwa is at loggerheads with the former ruling DPP, which is seeking his ouster as leader of Opposition in parliament.