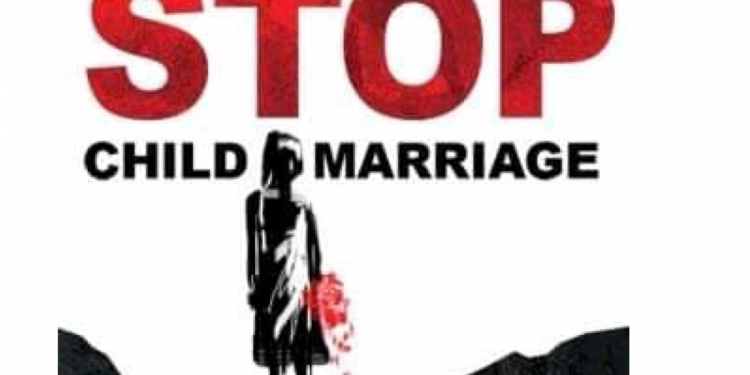 The minister issued the order on August 10 when she engaged Phalombe District Council officials and traditional leaders at Phalombe Teacher Training College on teenage pregnancies and child marriages. She then gave a deadline of August 31 to end the marriages and send the children back to school.

“We want the children to return to school as the second phase reopens on October 12,” he said.

“I am still working with traditional leaders in my area to rescue more girls,” she said.

Speaking during the minister’s visit in August, traditional leaders and some parents blamed the closure of schools in March due to the Covid-19 pandemic for the rise in teenage pregnancies and child marriages.

But Michesi Primary School mother group chairperson Jessio Pondani blamed parents for the rise in teenage pregnancies in the district.

“When we visit the children during this school break, the parents send us away, saying we cannot continue to monitor their children while they are home,” she told the minister.

About 2 784 teenagers in Phalombe became pregnant between March and August while 800 went into early marriages during the same period.

From that figure, 458 girls dropped out of school and went into early marriages while 312 girls were impregnated, according to Phalombe district education manager Sonnex Likharuwe.