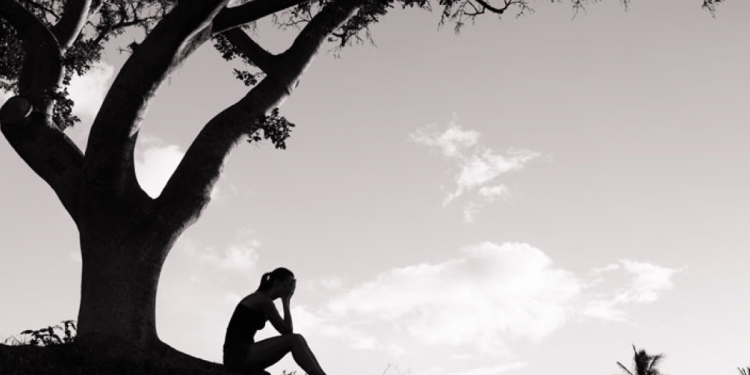 A – 20 – year old man in Mponela, has committed suicide by hanging himself at Mix point bar room.

This occurred during the night of September 27/28, 2020 at Mix point bar at Mponela trading center.

The deceased is identified as Aubrey Nelson 20, of Chidothi village in the area of Traditional Aurthority Mponela in Dowa District.

Facts are that the reporter (Name with heard) was married to the deceased and they have been staying in a rented house for the past six (6) months.

It is reported that the deceased’s parents never approved of the marriage and so offered no support to him. Being jobless, the wife(reporter) offered to engage herself in prostitution as a means of survival and she was staying in one of the rooms at the said bar.

Yesterday on September 27,2020 they both got drunk.

Aubrey (now deceased) asked for money (K100) from the reporter but he was not given. He then complained of being mistreted and being devalued.The wife retired to bed hoping that he will stop complaining and retire to bed as well.

She woke up at around midnight only to see the deceased hanging dead under the roof in the same room.

Matter was reported to Mponela Police Station where by CID personnel and a clinician from Mponela Rural Hospital visited scene.

Postmorterm of the body revealed that death was due to suffocation secondary to strunguration caused by a wrapper cloth(chitenje).