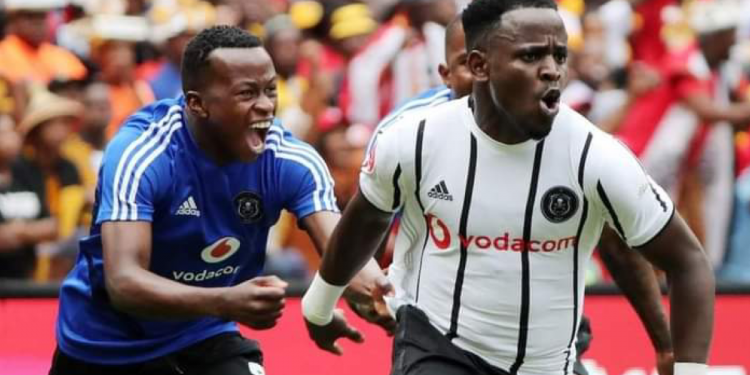 The South African Football Journalists’ Association have released a list of five nominees for their inaugural Men’s Footballer of the Season award.

The Safja is a newly established body which currently has 108 members, all of whom will decide the eventual winner on Tuesday, 29 September 2019.

Those up for the gong are Mamelodi Sundowns duo Themba Zwane and Hlompho Kekana, Kaizer Chiefs duo Samir Nurkovic and Lebogang Manyama, and ex-Highlands Park striker Peter Shalulile, who has since joined Sundowns with Malawian star Gabadinho Mhango missing on the list.