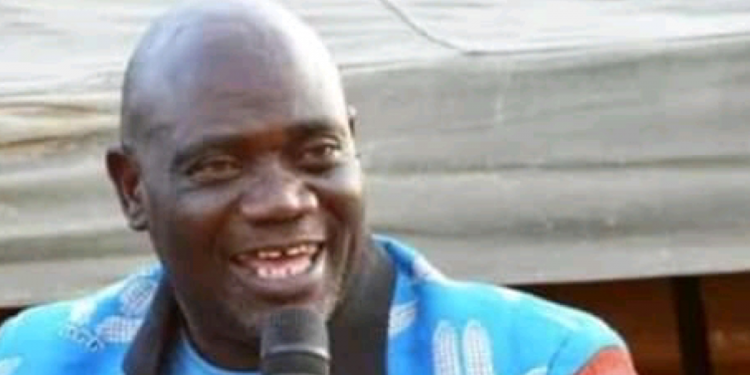 The National Director of Operations in the Democratic Progressive Party (DPP), Reverend Mwai Kamuyambeni, has resigned from his position and the party with immediate effect.

Kamuyambeni issued a statement to the DPP secretary general, saying:

“Having worked with the party in various other capacities it has indeed been a difficult step to take as I am indebted to the DPP family for the trust it accorded me as National Director Of Operations.”

His resignation comes as the DPP is embroiled in a wrangle on who is likely to succeed Peter Mutharika in the future and also divisions among party
members on attempts to discipline leader of opposition and DPP Vice President for the South, Kondwani Nankhumwa.

Attempts to get a reaction from DPP’s spokesperson Brown Mpinganjira proved futile as he did not answer his phone.