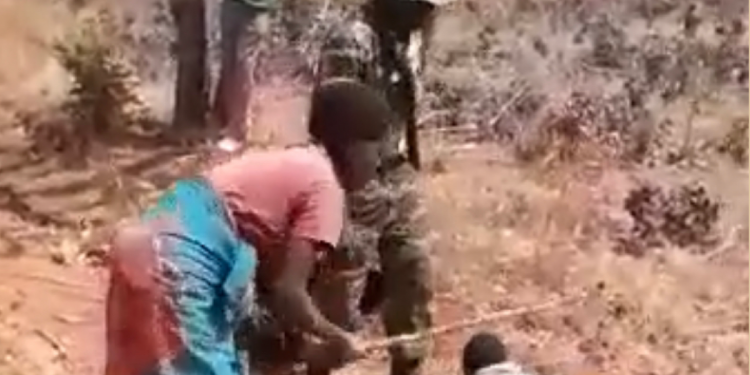 Police have arrested 8 wildlife assistants and 6 forest officials in connection to abuse of women in
Kasungu district.

This week, a video went viral showing the officers demanding women whom they found in a restricted
area to whip each other as punishment.

The video, according to police reached to the attention of Homeland Security Minister Richard
Chimwendo who called for an investigation. In a statement, the Malawi Police Service says through its preliminary probe, the abuse in question took place in Chimaliro Forest Reserve in Kasungu and that the perpetrators were forest officers and wildlife assistants .

The statement further reveals that the victims have recieved medical care and recorded their statements at Kasungu Police.

The 14 suspects will face charges of acts intended to cause grievous harm which is against section 238 of the Penal code. If found guilty, the 14 face a maximum jail sentence of 14 years.